Introduction to Asynchronous Programming in Scala

Senthil Nayagan
Jan 20, 2023  - 9 Mins Read
Introduction to asynchronouse programming in Scala.
Writing in progress: If you have any suggestions for improving the content or notice any inaccuracies, please email me at [email protected]. Thanks! 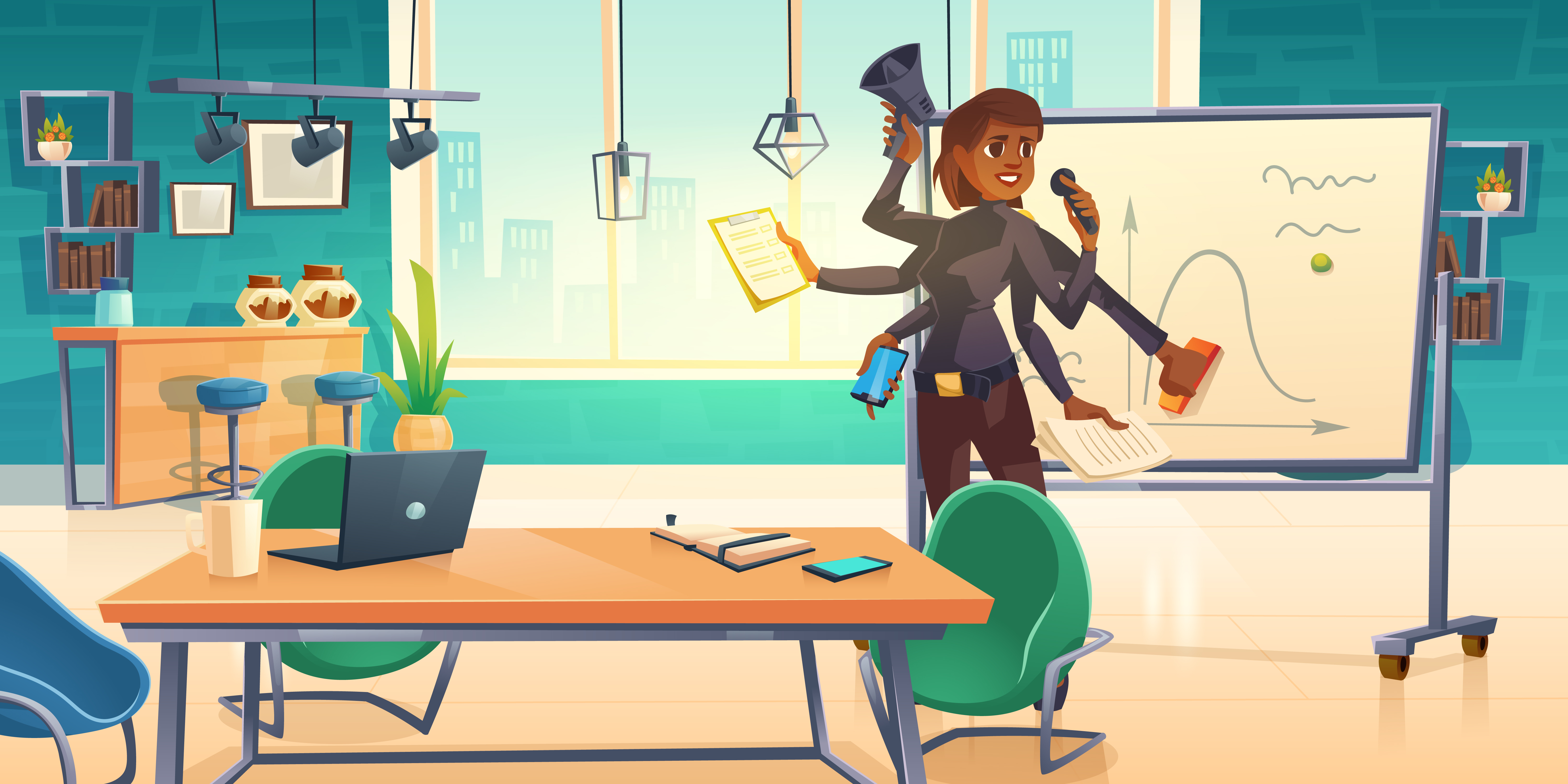 Because it might be difficult to understand at first, “asynchronous” is a topic that both beginners and seasoned developers frequently pay less attention to or totally avoid. Another reality is that we frequently work toward achieving the desired program results without paying as much attention to identifying the most effective means of achieving those results. Naturally, when we think of the intended result, the lines of instructions or statements are the first that come to mind. We begin with a statement-focused approach as opposed to a performance-focused one.

Let’s first understand certain fundamentals before moving on to the concept of asynchronous programming:

Although I may often use the terms “program” and “process” interchangeably here, they are not the same in practice. A program is passive (not active) in nature because it does nothing until it is executed. It contains the set of instructions that are used to carry out particular tasks. These instructions are stored in a file or files in secondary memory, such as on a disk. A program starts, executes a series of instructions, and ends. When a program is executed, an active instance of the program is launched in the primary memory (RAM). This active instance is referred to as a process. So a process is a programme in execution. Unlike a program, a process needs resources like a CPU, memory, and IO to perform the task.

What is a thread in programming?

A program or an application starts, executes a series of instructions, and ends. This is referred to as a program’s life cycle. With a single-core processor, the instructions are carried out in a traditional monolithic manner: sequentially, one after the other. As multi-core computers become more common these days, a programme can construct multiple execution paths very easily by using threads.

A thread itself is not a program or application. This means, unlike a program, a thread cannot run on its own. A thread is the smallest and most lightweight sequence of instructions intended to be scheduled and executed by an operating system component called a scheduler independently of the parent process. Simply put, a thread is a sequential flow of tasks within a process. We can think of a process as a container where one or more threads run.

It’s like french fries in a box, where the fries are threads and the box is the process :-)

From a thread standpoint, there is a possibility of only one french fry in a box, though we don’t like it and definitely want more. It’s referred to as a single-threaded process. Having said that, every process has at least one thread.

Definition: A thread is a fundamental unit of CPU execution. It’s a single sequential flow of control within a process.

We are aware that a process and a thread are not the same now. Processes and threads vary from one another in the following ways:

From the above thread definition, let’s understand what “flow of control” is.

Flow of control: In computer programming, “control flow” or “flow of control” refers to the order in which a program’s statements are executed or evaluated when a program is running.

Every program has one or more threads of execution, which can be used to carry out various tasks concurrently or almost concurrently. As mentioned above, usually the operating system itself manages these threads of execution, scheduling them to run on the available cores and preemptively interrupting (stoping) them as necessary. Are we saying “stop the running threads”? Yes, you got it right. The need for interruption will be discussed further down, but first, let’s understand what preemption in threading means.

Preemption: Preemption in computing is the act of temporarily interrupting (stoping) an executing task with the intention of resuming it later from where it left off.

Typically, this interruption is done by an external scheduler with no assistance or cooperation from the task. Here comes a question: Why should a running thread be preempted? The running thread is often preempted when a high-priority thread is added to the ready queue. A thread typically enters the READY state after its block condition is resolved. If two threads of the same priority are waiting for the CPU, the scheduler randomly chooses one of them to run. We will have no control over which goes first. So the objective of preempting a running thread is to free up resources so that other threads can execute. TODO: More more about context switching for concurrency.

Before continuing, it’s crucial to understand how concurrency and parallelism differ from one another.

A thread must allocate some of its own resources inside a running program. For instance, it must have its own execution stack and program counter. Having said that, a thread comprises the following components:

Apart from these, a thread shares with other threads belonging to the same process:

Let’s understand each of the main components in a little more detail.

Registers are a type of high-speed, small amout of memory storage contained within the computer processor (CPU). It’s a component of the CPU and not RAM, or main memory.

The processor makes use of these registers to store small amounts of data that are needed during processing, such as:

A register must be large enough to hold an instruction; for instance, on a 64-bit computer, a register must be 64 bits long. A processor often contains several kinds of registers, which can be classified based on the values they can store or the instructions that can be executed on them. The number of registers used by different processors varies, although the majority of them have some—if not all—of the following:

A single-threaded process (a process with only one thread of execution) follows a single sequence of control while executing, but a multi-threaded process has several sequences of control and is thus able to perform multiple independent tasks concurrently. The aim of multithreading is to split a single process into multiple threads as opposed to starting a whole new process. Multithreading is used to achieve real parallelism and improve the performance of the application.

Each thread in a multi-threaded process has its own program counter, stack, and set of registers, but they all share common code, data, and OS resources like open files.

Access modifiers, also known as access specifiers, determine the accessibility and scope of classes, methods, and other members. Scala's access modifiers closely resemble those of Java, although they provide more granular and powerful visibility control than Java.
Sep 5, 2022 - 4 Mins Read 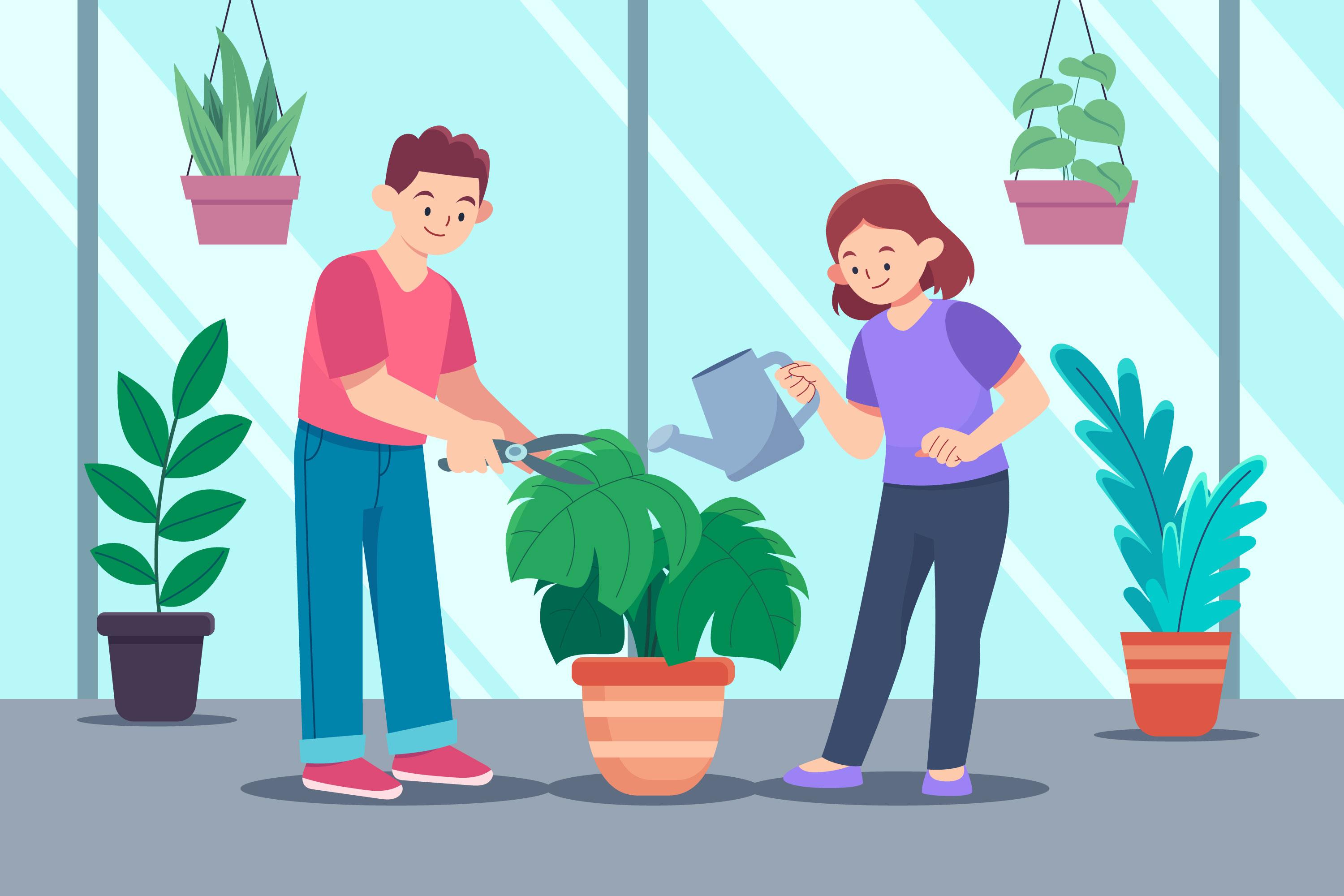 The case class represents immutable data. It is a type of class that is often used for data storage.
Jul 24, 2022 - 4 Mins Read 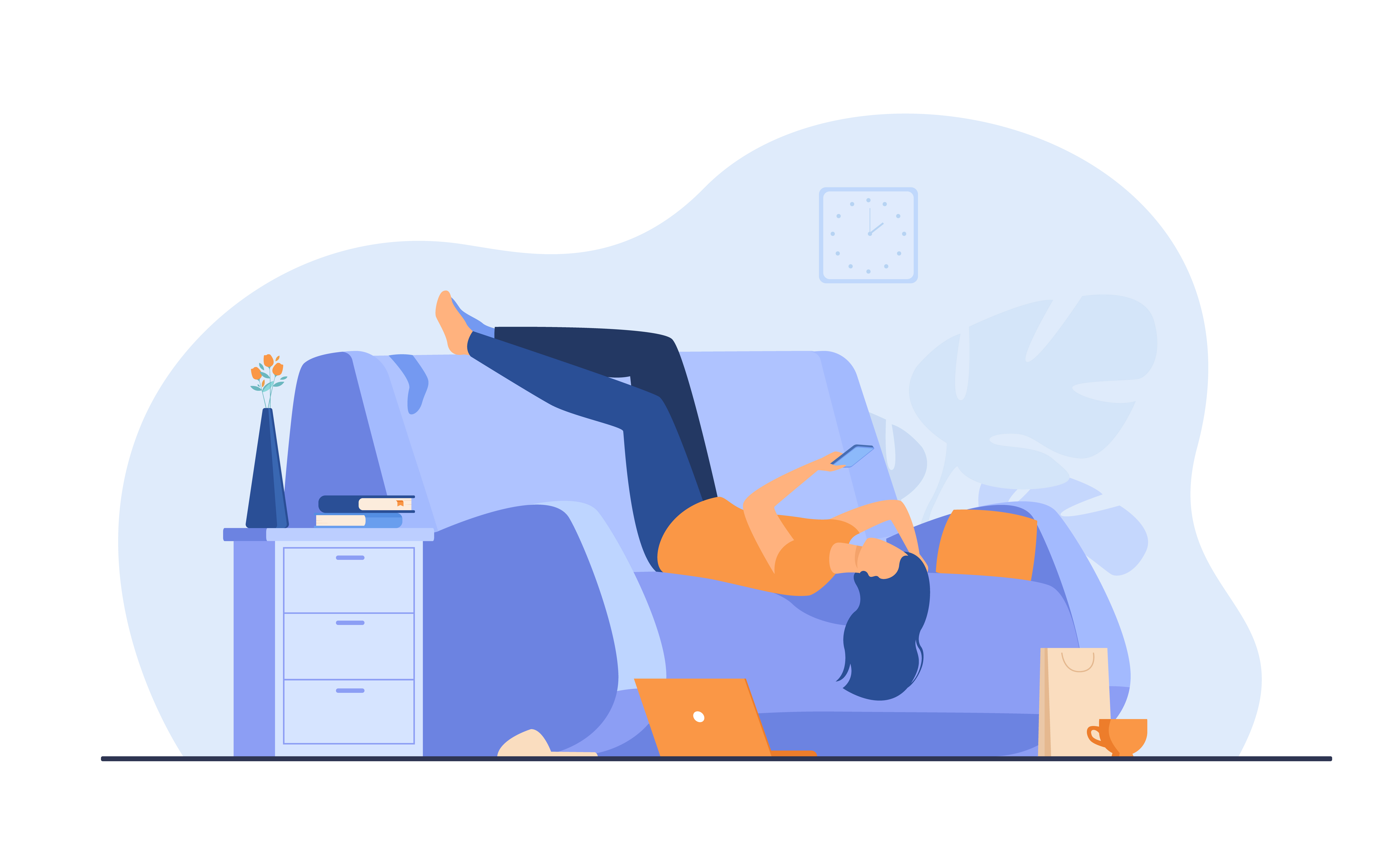