Written by Senthil Nayagan on Jul 20, 2022  - 2 Mins Read
Anti-patterns at first seem to be quick and reasonable, they typically have adverse effects in the future. They are design and code smells. It affects our software badly and adds technical debt. We should avoid them at all costs. What is an anti-pattern?

The term “anti-pattern” was first used in 1995 by a computer programmer, Andrew Koenig, in an article called “Journal of Object-Oriented Programming.”

An antipattern is just like a pattern, except that instead of a solution it gives something that looks superficially like a solution but isn’t one. - Andrew Koenig

Anti-patterns in software engineering are a commonly used, simple-to-implement solution to recurring issues that is often inefficient and has the potential of being incredibly counterproductive. It demonstrates how to go from a problem to a bad solution. We just call these bad ideas or design smells. Avoid them at all costs!

Anti-patterns are undesirable counterparts to design-patterns

Anti-patterns are the undesirable opposites of design patterns, which are formalized solutions to frequent issues and are usually viewed as acceptable development practice. Although anti-patterns at first seem to be quick and reasonable, they typically have adverse effects in the future. We will eventually come to understand that anti-pattern results in more negative outcomes than positive ones.

It affects our software badly and adds technical debt! Technical debt is a development decision taken for short-term gains that has long-term consequences. If we let our unintentional technical debt to grow wildly, it may result in dissatisfied developers and encourage staff attrition. IT leaders see technical debt as a significant threat to their organizations’ capabilities.

What do anti-patterns reveal to us?

A well formulated anti-pattern reveals us:

The issue that the anti-pattern is attempting to solve already has a better alternative solution in place that is proven to be effective in contrast to the anti-pattern.

In one aspect, the bad is perceived as the good

In general, developers are not too concerned about identifying design and code smells. However, it’s important to keep in mind that identifying bad practices can be as valuable as identifying good practices.

Here are some examples of anti-patterns:

Lastly, it should be noted that the same solution may act as both a pattern and an anti-pattern, depending on the context. 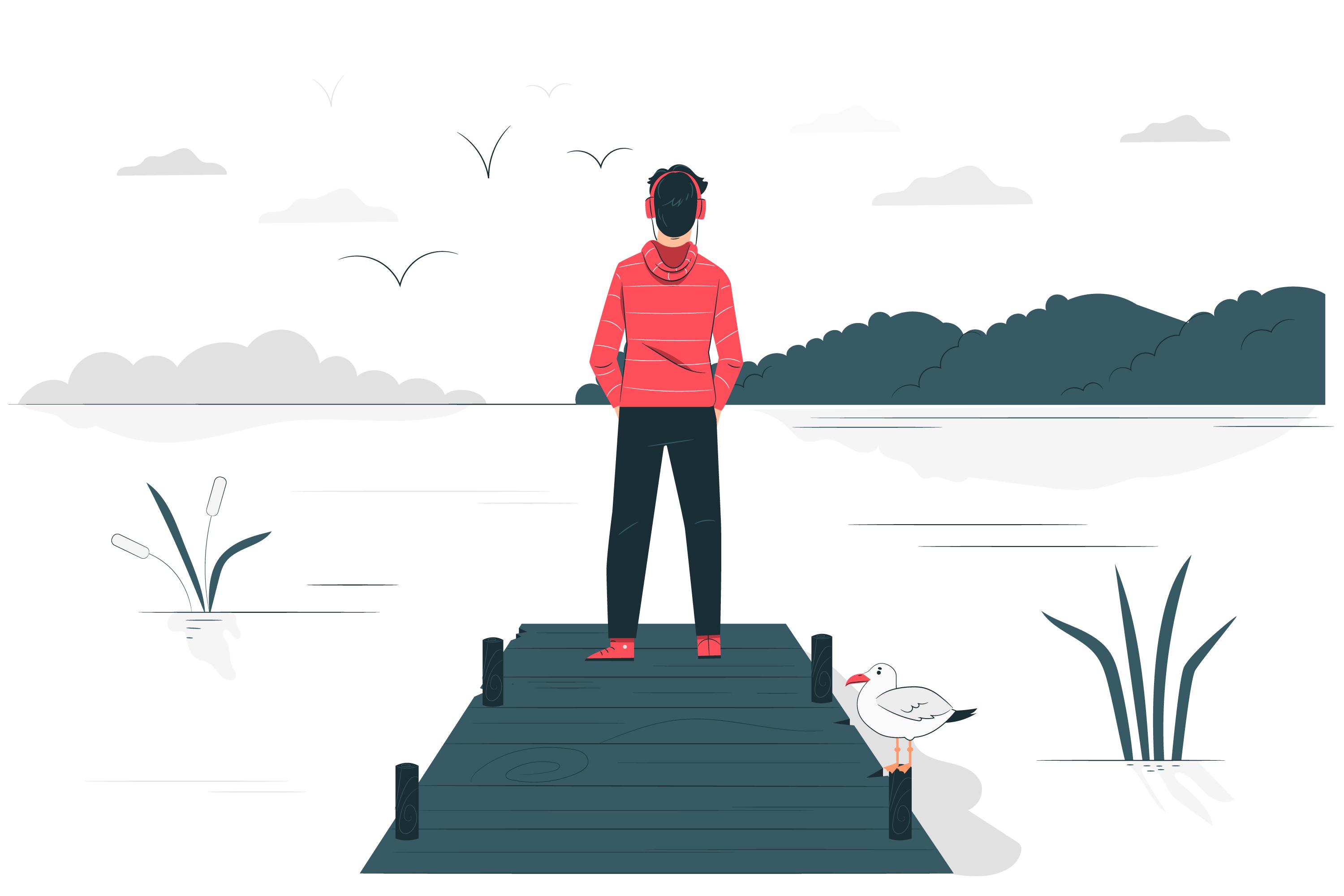 A singleton pattern limits the number of instances of a class to one.