Written by Senthil Nayagan on Jul 22, 2022  - 6 Mins Read
Envelope encryption is a way of encrypting plaintext data using a key and then encrypting that key using an another key. This strategy is intended not just to make things more secure but also to enhance performance. 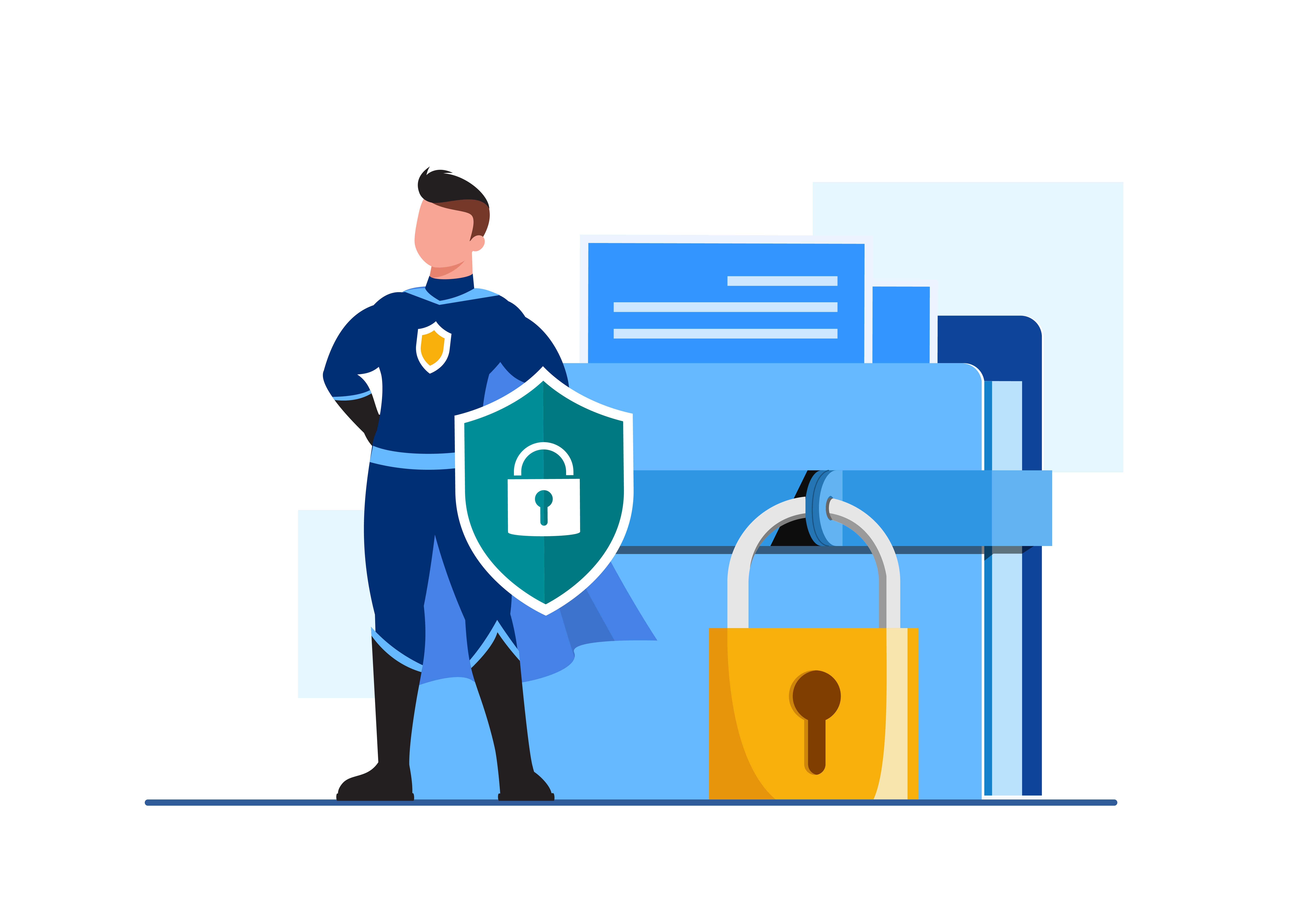 Before we get into envelop encryption, let’s go over some of the fundamentals of encryption/decyption.

A key, which is just a short name for an encryption key, has a key-id or alias, key material, and other information about it, such as who created it and so on.

The image below shows what a key is composed of in general:

What is envelope encryption?

When compared to a real-life use case, the envelope encryption approach is the action of locking the home with a key and keeping the key somewhere safe.

But in the end, though, the top-level key must stay in plaintext so that we can decrypt the rest of the keys and our data. This top-level plaintext key is known as the root key.

How can root keys generated in plaintext be protected?

Thankfully, the key vault saved the day! The key vault safeguards our root keys by securely storing and managing them using specialised cryptographic hardware with the highest level of security. In the case of AWS, the root keys are stored securely in the AWS KMS.

Where to keep the data keys?

Envelope encryption reduces the network load since only the request and delivery of the considerably smaller data key go over the network. The data key is used locally in our application, so we don’t have to send the whole block of data to encrypt or decrypt it, which would cause network latency.

Key rotation is the process of retiring an encryption key and replacing it with a new cryptographic key. Changing the keys on a regular basis helps us meet industry standards and best practices for cryptography. A good security practice is to rotate keys on a regular and automated basis. Key rotation is required by several industrial requirements.

It is important to note that key rotation changes only the key material, which is used in encryption or decryption operations. Regardless of how many times the key material changes, the key id remains unchanged. So every time we rotate the key, a new key material is created.

It’s recommended to rotate keys automatically on a regular schedule. The frequency of rotation is defined by a rotation schedule.

The rotation schedule may be determined by:

How often should the keys be rotated?

Key rotations should ideally occur every few months, but once every three months is recommended. If we want to perform this more often, we: 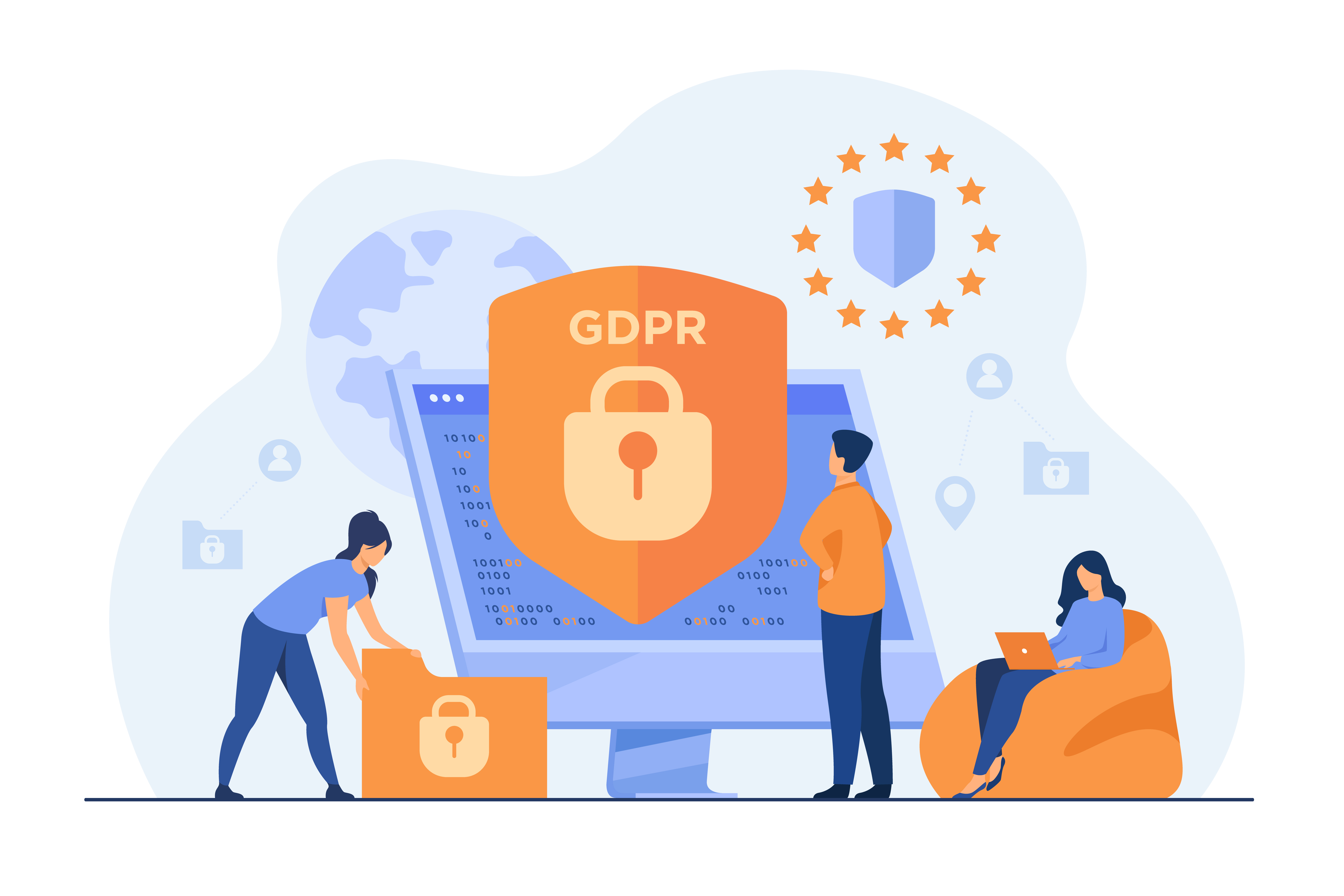 Data governance is the process of defining security guidelines and policies and making sure they are followed by having authority and control over how data assets are managed.