Apache Pinot can be run in any of the following environments:

Here, we’ll discuss about how to deploy and run Apache Pinot locally on our computer.

Let’s start by getting the Apache Pinot distribution. We can either download a packaged release or build a distribution from the source code.

Prerequisites:
Install JDK11 or higher (JDK16 is not yet supported).
For JDK 8 support use Pinot 0.7.1 or compile from the source code.

Download the latest binary release from Apache Pinot, or use the following command. At the time this blog was written, 0.11.0 was the most recent version of Pinot.

Once we have the tar file downloaded, untar it as shown below:

We can launch Apache Pinot either by using Quick Start or by launching all of its components individually, one at a time.

Pinot launch script: The pinot-admin.sh launch script can be found in the bin directory of Pinot. It can be used to start different Pinot components. If we run it without any arguments, it will show us all the commands we can use.

Pinot comes with QuickStart commands that let us run all of its components in a single process and import pre-built data sets. If you are new to Pinot, these QuickStarts are a good place to start.

The following quick-start launches Apache Pinot with a set of sample data, schemas, and table configurations already loaded into it.

The above quick-start command does the following:

macOS Users: AirPlay receiver allows nearby Apple devices to send video and audio content to our Mac with AirPlay. By default, the Airplay receiver server runs on port 7000, which is also the port used by the Pinot server in the Quick Start. So we may get an address-bind exception when running quick-start commands. If we turn off the AirPlay receiver server and try again, this error message should go away.

Here, we will focus more on launching all the required components individually, one at a time. To know more about Quick Start commands, refer here.

Launching all the components individually

If we want to deal with bigger sets of data (more than a few MB), we can start each component separately.

Before we start, make sure we’ve done everything on the following list:

* Apache Maven is required to build and package ZooInspector tool.

ZooInspector
ZooInspector is a UI we can use for inspecting our znode structure. Every node in a ZooKeeper tree is refered to as a znode. Each time a znode’s data changes, the version number increases. Znodes are the main enitity that a programmer access. Make sure to click the refresh button on the ZooInspector tool to see any changes.

We’ll put together a Pinot cluster with the following components:

We will do the following activities in the order they appear:

We will start the ZooKeeper using the pinot-admin script (pinot-admin.sh), which can be found in the Apache Pinot installed directory. We uses the default ZooKeeper port, 2181.

We can use ZooInspector tool to browse the ZooKeeper instance.

Pinot Controller hosts Apache Helix, and together they are responsible for managing all the other components of the cluster. Controller’s default port is 9000.

In the above commands, two Pinot controllers are started on ports 9001 and 9002. We can give any name to a cluster using the -clusterName option. The controller will communicate to ZooKeeper when it starts up to register itself. Also, it will open port 9001 so that we can use its user interface (localhost:9001).

Let’s look at the ZooInspector tool to see what changes show up after starting the Pinot controller. We have a new cluster called PinotCluster which has cluster-level config properties.

We have a participants directory that lists all of the cluster participants. So far, we only have the controllers (two controllers) that we just started.

In the controller directory, we can see a leader node, which tells us which of the two controllers is the lead controller. The lead controller has additional responsibilities, such as running some periodic maintenance and cleanup tasks in the background.

Let’s see what else our controller can do. Type localhost:9001 into the web browser’s address bar. This opens the dashboard for the Pinot cluster, which is shown below:

This dashboard has the following options:

Below is the Swagger REST API page:

Brokers handle Pinot queries. They accept queries from clients and forward them to the right servers (data servers). They gather results from the servers and combine them into a single response to send back to the client.

Use the following command to start a Broker:

Let’s look at the ZooInspector tool again. Now, it shows two instances of the broker:

Use the following commands to start two Pinot servers:

Kudos! The cluster has been set up now. Use Zooinspector to explore the cluster. Explore the Admin endpoints using Rest API on the controller http://localhost:9001.

From the dashboard, we can see that there are two controllers, two brokers, two servers, and one tenant. The Pinot cluster is now up and running.

Tenant is a logical grouping of nodes (servers and brokers) with the same Helix tag. In our cluster, we have a default tenant called “default tenant.” When nodes are created in the cluster, they automatically get added to the default tenant. 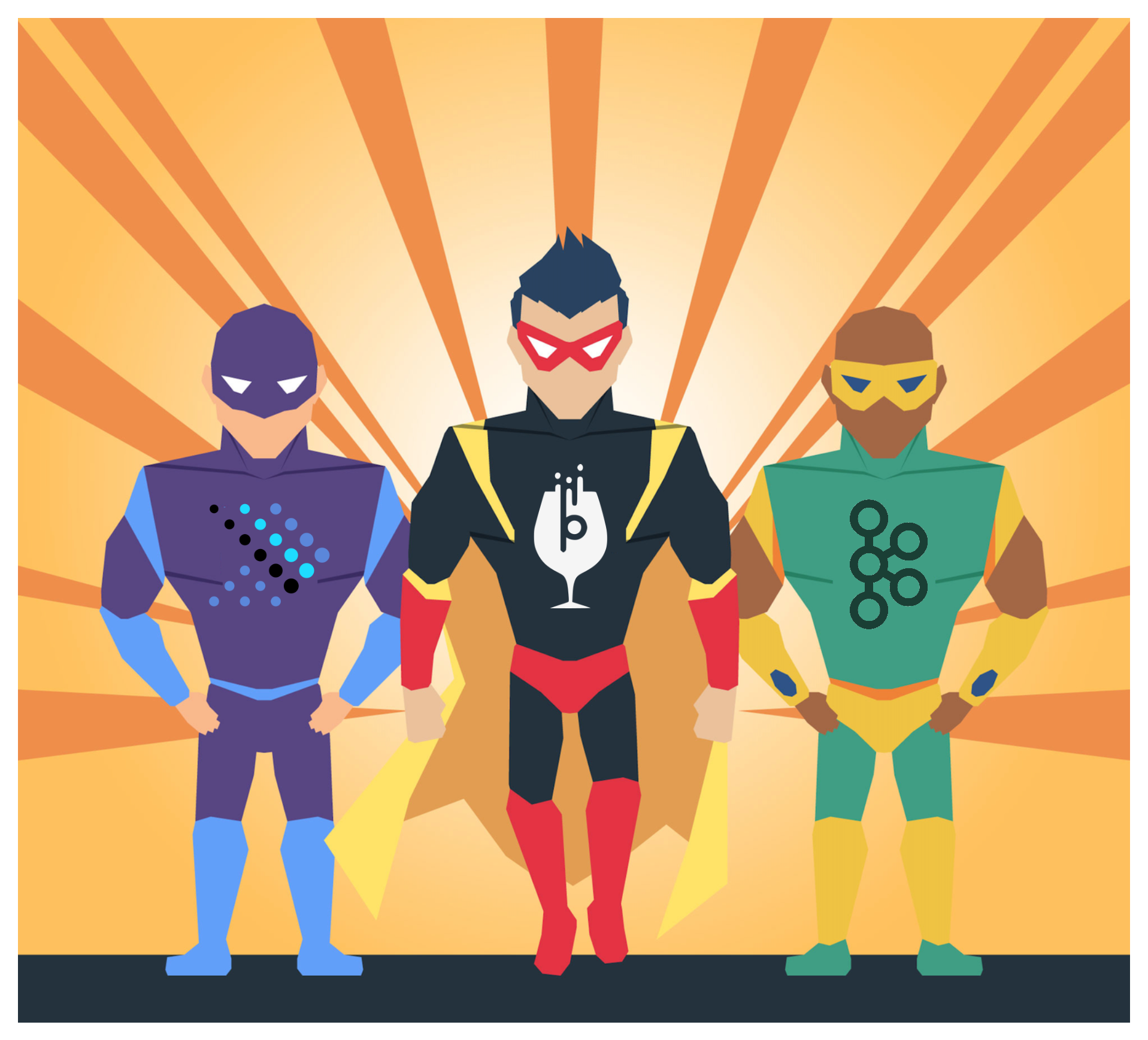 Apache Pinot is a real-time, distributed OLAP datastore that was built for low-latency, high-throughput analytics, making it perfect for user-facing analytical workloads. Pinot joins hands with Kafka and Presto to provide user-facing analytics.
Nov 14, 2022 - 18 Mins Read
If you like my posts and don't want to miss any of them, sign up for my newsletter.