An Introduction to Algorithms and Data Structures

Senthil Nayagan
Aug 25, 2022  - 10 Mins Read
An algorithm is a series of instructions in a particular order for performing a specific task.
Writing in progress: If you have any suggestions for improving the content or notice any inaccuracies, please email me at [email protected]. Thanks! 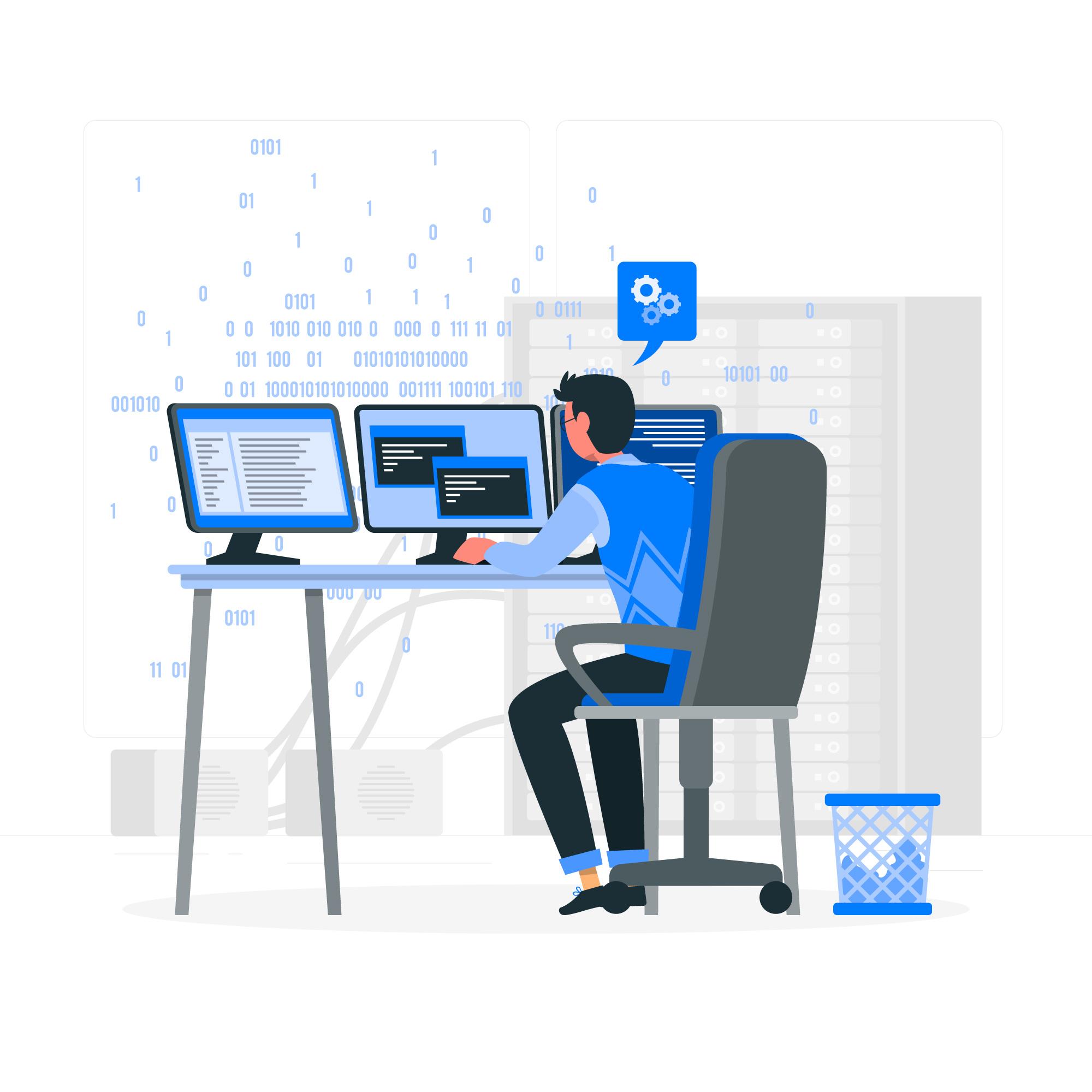 What is an algorithm?

An algorithm is a set of steps or instructions in a particular order for performing a specific task.

If we have ever written code before, we have written an algorithm. The code can be considered an algorithm. There are multiple problems in computer science, but some of them are pretty common regardless of the project we’re working on. Different people have developed various solutions to these common problems, and the field of computer science has, over time, identified several that perform well for a particular task.

What characteristics or guidelines do algorithms possess?

These guidelines not only aid in defining what an algorithm is, but also in validating its correctness.

No mathematical knowledge is necessary to understand Big-O notation. Each Big-O notation defines a curve’s (XY graph) shape. The shape of the curve represents the relationship between the size of a dataset (amount of data) and the time it takes to process that data.

The performance of the following Big-O notations is ranked from best (`O(1)`) to worst (`O(n!)`). Here, the letter n represents the input size.

Efficiency of an algorithm

A problem can be solved in more than one way. So, it is possible to come up with more than one solution or algorithm for a given problem. In such a case, we must compare them to determine which is the most effective.

There are two measures of efficiency when it comes to algorithms:

Big-O notation: The Big-O notation enables a standard comparison of the worst-case performance (aka upper bound) of our algorithms.

If an algorithm’s time complexity is constant, its execution time remains the same regardless of the input size and the number of times it is executed. The constant time is denoted by O(1) in Big-O notation. If we can create an algorithm that solves the problem in O(1), we are likely at our top performance. Note that O(1) has the least complexity.

People have a tendency to get space complexity and auxiliary space confused with one another. Let’s get one thing out of the way first: they are two different terminology.

Auxiliary space is the temporary space that our program allocates in order to solve the problem with respect to the amount of data that is supplied as input. Note that the size of the supplied input data does not account for this auxiliary space in any way. However, space complexity includes both auxililary space and space used input data.

An efficient algorithm must be able to achieve a balance between both time and space complexity measures. For example, it might not matter if we have a super-fast algorithm if it uses up all the memory we have.

Ideal efficiency: The most efficient algorithm could be one that performs all of its operations in the shortest time possible and uses the least amount of memory.

For a given value of n, linear search will require n attempts to locate the value in the worst case. By evaluating a worst-case scenario, we avoid having to perform the necessary work. We are aware of the actual or potential outcome. As the value gets really large, the running time of the algorithm gets large as well.

What is data structure?

A data structure is a way to organize, manage, and store data that makes it easy to access its values and change them. To efficiently access or utilize data, we must first store it efficiently.

Data structures are essential ingredients in creating fast and powerful algorithms. They make code cleaner and easier to understand.

The following five operations are commonly performed on any data structure:

Inserting an element at the beginning of the sequential list is way faster in the linked list than in the array.

O(log(n)) is more complex than O(1). O(1) indicates that the execution time of an algorithm is independent of the size of the input, whereas O(log n) denotes that as input size n increases exponentially, the running time increases linearly.

What is asymptotic analysis?

Following are the asymptotic notations for each of the three execution time cases:

What are the common approaches for developing algorithms?

There are three common approaches for developing algorithms:

When it comes to time complexity, no matter how big the constant is and how slow the linear increase is, linear will at some point surpass (exceed) the constant.

What is amortized time complexity?

Amortized time complexity occurs when an operation is extremely slow once in a while (occasionally) and has expensive worst-case time complexity, but the operations are faster the majority of the time.

In the case of a dynamic array, if its size reaches capacity, it immediately expands to double its original size. For example, if an array’s starting size is 10, and it fills up, the size will be increased to 20.

The following steps are taken when the dynamic array is filled:

What operations are available for stacks?

The operations listed below can be performed on a stack: